Insight Eyecare provides the highest quality, compassionate eye care to ensure you and your family are healthy and happy. 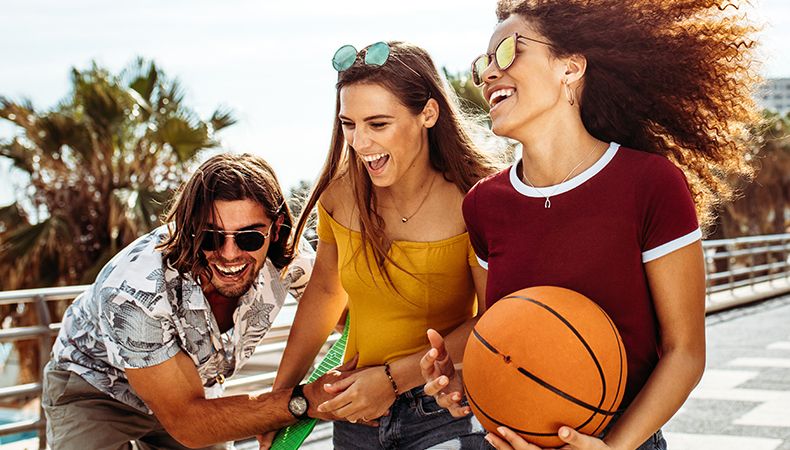 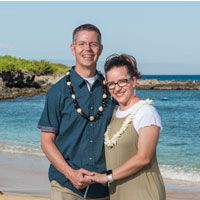 Originally from Utah, Dr. Steed moved to Las Vegas in 2001 to pursue a residency in Ocular Disease and Surgical Management. During this time he met his wife, Holly. After finishing his residency, he and Holly decided to stay in Las Vegas for the various opportunities available. Since becoming a Las Vegas resident, Dr. Steed and his family have lived all over the valley, enjoying everything the valley has to offer, from Lake Mead to Mount Charleston, and from Red Rock Recreation Area to the Colorado River.
​​​​​​​

After finishing his residency and working in a variety of practice settings, Dr. Steed decided to open his own practice. In 2003, he and his wife established Insight Eye Care. As the family and practice grew, Holly spent less time at the office and she and the kids spent more time at home, but she remains interested and involved in the practice; just not seen as often in the office.

When not working in or on the practice, Dr. Steed enjoys spending time with his wife and four kids on Lake Mead, riding his road bike, traveling, serving in his church, and attending his kids’ various activities, which range from cross country meets to soccer games to ballet. He also enjoys studying cultures and languages. He’s fluent in Spanish and studying French and finds enjoyment in learning about and from various people and cultures of the world.

Dr. Cory Steed and his wife, Holly, were previously featured on Property Brothers. 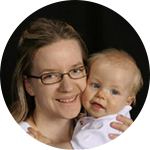 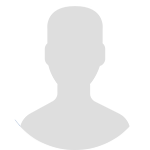 Brittany grew up in Las Vegas and has lived here most of her life. She did venture to Redondo Beach, California, on what she considers a three-year vacation, then moved back to Las Vegas. She has been with Insight Eyecare since 2013 working as a technician. However, she has experience as an optician and working front desk but her heart is helping our patients one-on-one in the exam room. Her free time consists of taking care of her four-year-old daughter, Adriana. Together they love having mommy-daughter dates and frequently go to various parks, Sea Quest, Springs Preserve, craft fairs, the pool and Disneyland! Their condo is home to a cat named Cassie, a hamster named Monster, and two fish. Brittany’s favorite hobby is making hair bows and headbands inspired by her daughter, which she sells through her Etsy shop, What Adriana Wears. 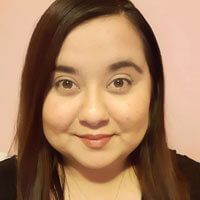 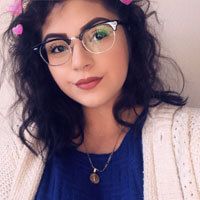 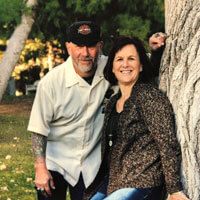 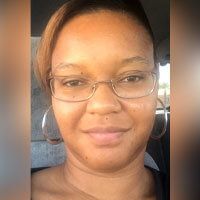 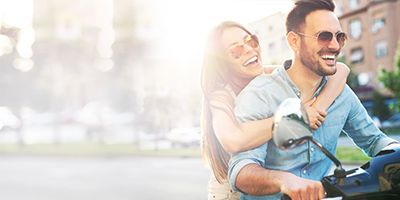 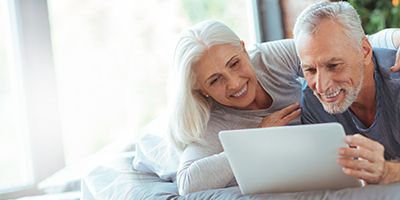 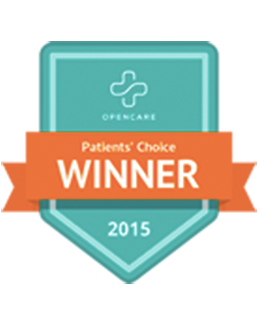 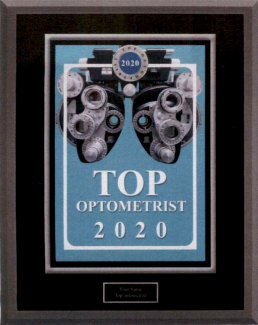 At Insight Eyecare , we provide the highest quality Optometry care to all our patients. Schedule your appointment today. 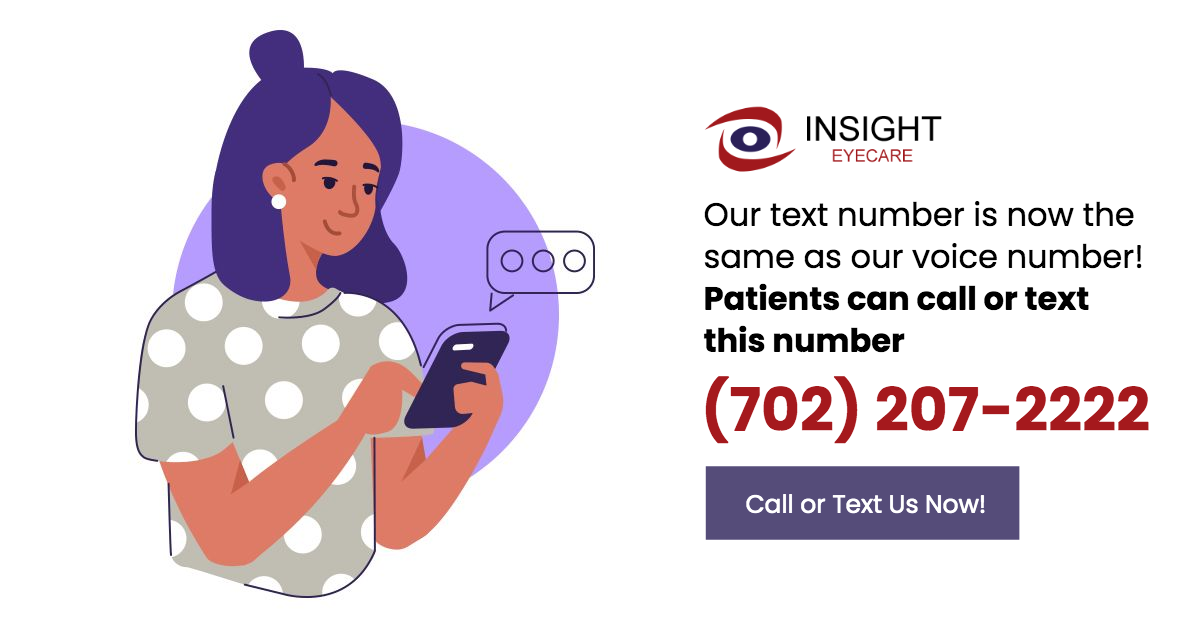